How could Professional Training be offered to all those people who wish to be trained or retrained at any moment of their lives to access or improve their situation in the employment market?

In addition to the official Professional Training, in Spain we have continuous training (for employees) and occupational training (for the unemployed) making up sub-systems with a range of disciplines and relative coherence. The project developed for the Government of Catalonia was the creation of strategic management and operational management structures designed for all to operate within a single System and for resources to be optimised avoiding the current duplicities. This process required an agreement between the Regional Government -Generalitat (Regional Ministry of Education and Regional Ministry of Employment) and the social agents (Fomento, Pimec, CCOO and UGT). 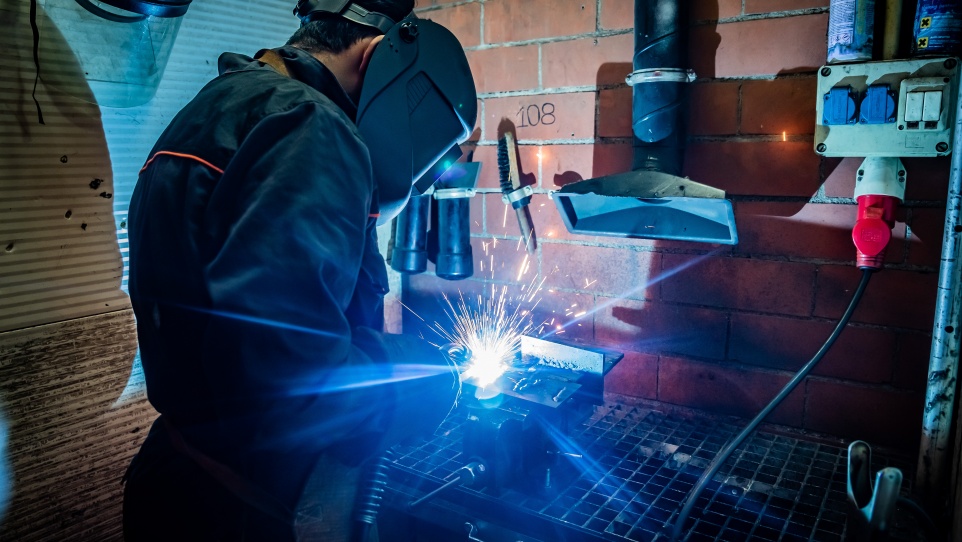 How could a worldwide event be organised based on the heritage of the successful experience in terms of image and financial return of the Olympic games of 1992?

In order to organise this mega-event, which was held from May to September 2004 and which had a budget of 325M€, the combination of a series of different political interests was necessary (Its Council consisted of the political parties of the Government of Spain–PP–, the local Catalunya government –CiU– and the Barcelona Town Hall–PSC,ERC,ICV–) and to encourage business participation in order to obtain private sponsorship (which finally became one third of the budget). From the urban point of view, the recovery of the seafront was completed, which had started with the 1992 Olympic Games and the last section of l’Av. Diagonal was finally, thus completing the urban project for the city designed by Cerdà (in 1859).

Barcelona had decided to create a new urban neighbourhood to replace the traditional industrial area which was no longer competitive and which had a tendency to degrade. What steps had to be taken to achieve this?

Once the objectives had been established, the need for resources to facilitate the management of the procedures and promote synergies between the public and private investment was necessary. For this purpose we defined the diagram of competences and operation of a newly-created management company (22@ Barcelona), and we advised on the guidelines in the public investment in order to have infrastructures avalaible that would act as the driving force for the transformation of the programmed sector.
Currently, the 22@ area has given the City to have a new centralised urban area, which has become an example for many cities in the world. 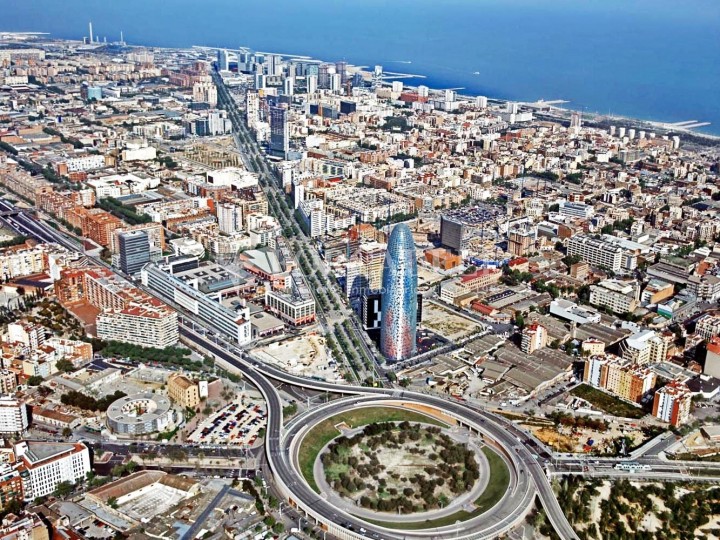 Which tourism promotion model had to be followed by Barcelona after the success of the Olympic Games of 1992 and in a period of a strong economic recession in Spain?

The solution was found partnering the efforts of the public (Town Hall) and the private sector (Chamber of Commerce) that were being made in promoting the city; this gave rise to the setting up of the “Turismo de Barcelona” entity, of a mixed nature (public-private) which has proven to be an efficient operator of the projection of the image of Barcelona worldwide and has contributed to a considerable increase in the number of tourists that visit and spend the night in the city. 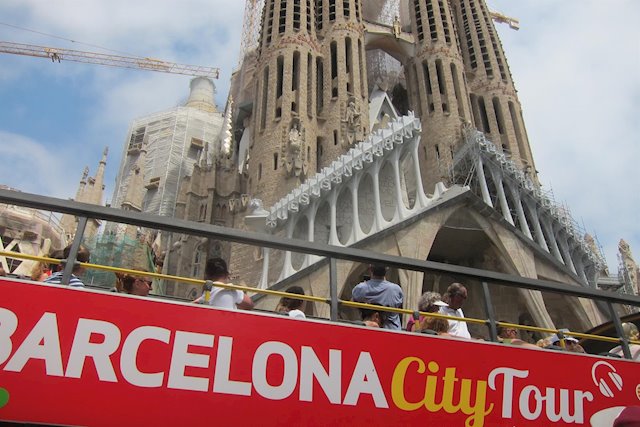 How could Fira de Barcelona recover market share in Spain with an old building (1929) facing the creation of a new Fair site in Madrid (IFEMA)?

The building of a new Fair site was decided separating the operator (Fira de Barcelona) from the investor (Fira 2000) who had to build it financing its investment with the renting royalties that the operator was going to pay the investor annually; In addition, the management of the Fira was put in the hands of businessmen in order to prevent the ups and downs of excessive political intervention. The new and spectacular urban site is currently being finished and will be one of the leaders in Europe in terms of its exhibition surface and the Fair institution has recovered its prominent status that it enjoyed pre Nineties. 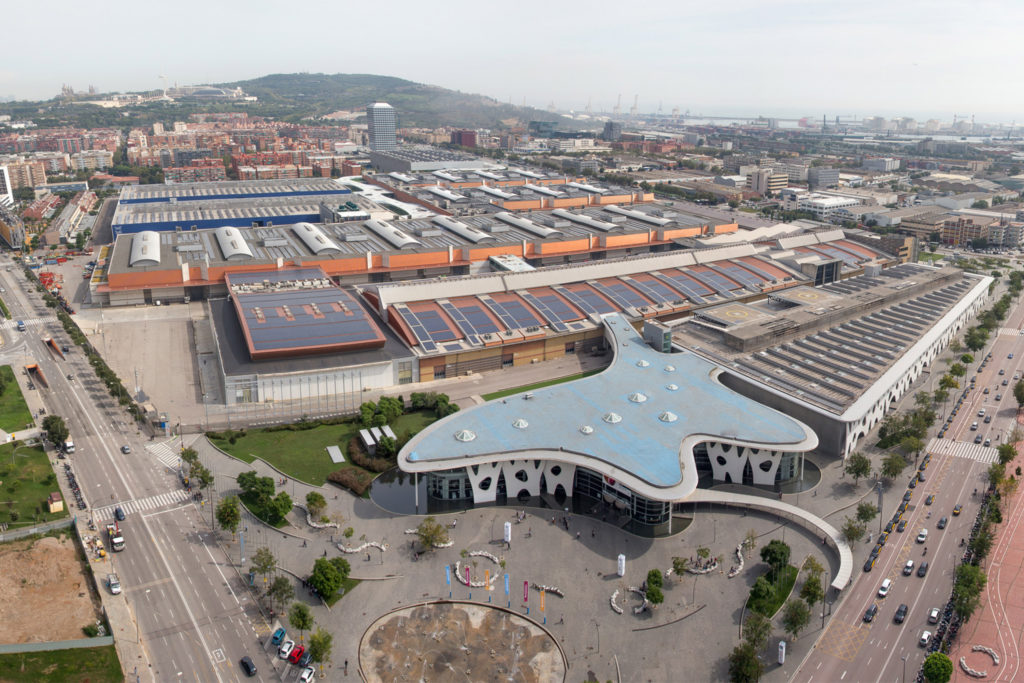 How to physically bring the businesses closer to the University in order to achieve the application of the developed technology and make way for their entrepreneurs?